University of Massachusetts Global, formerly Brandman University, has been serving students since 1958. In that time, we have helped students with busy lives and additional commitments reach their educational goals.

Our Story - Past & Present

University of Massachusetts Global (UMass Global) traces its roots to 1958, when Chapman College professors first delivered on-base classes to members of the military serving at Marine Corps Air Station El Toro in Orange County, California. Over the following decades, service members and civilian students alike benefited from the availability of classes provided at several additional locations in California and elsewhere.

Educators reorganized these facilities as Chapman University College in 2001, which led to the college’s incorporation as a new university in 2008. The university took on a new name – Brandman University – one year later. A regionally-accredited university, Brandman upheld its predecessors’ legacy of service to active-duty and veteran students while simultaneously expanding its programs by investing in hybrid, online, and competency-based learning modalities meeting the needs of busy adult students. 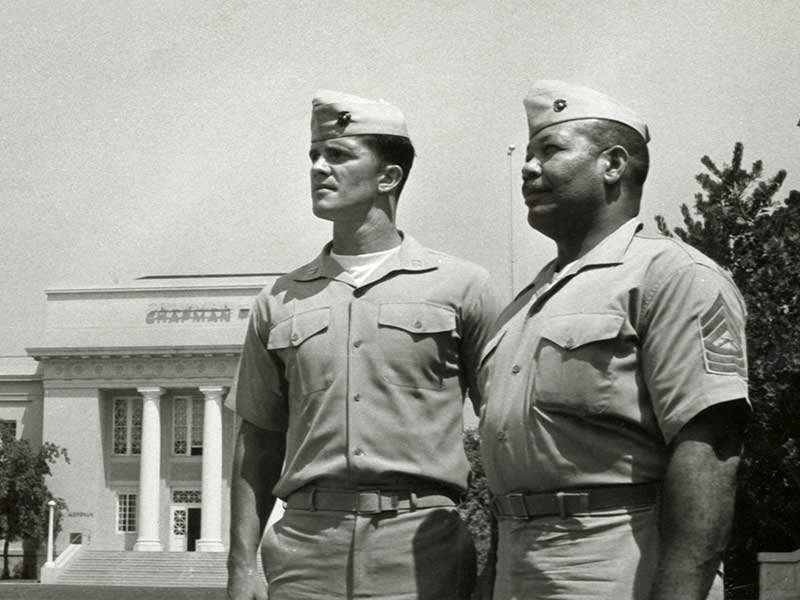 We will be the visionary, worldwide leader in higher education, equipping students to achieve personal growth and success. 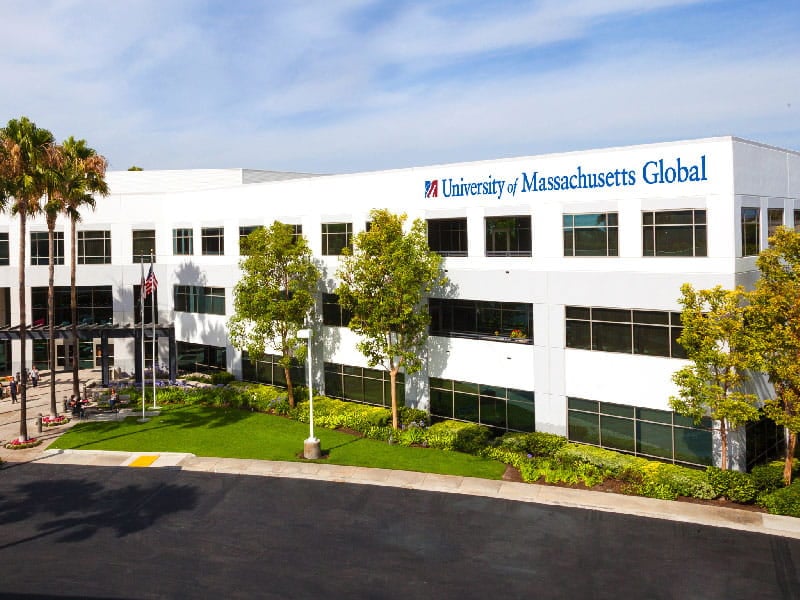 The mission of UMass Global is to provide students with an accessible, inclusive and transformative education based on excellence and flexibility, creating lasting value and relevance for a dynamic world.

University of Massachusetts Global offers undergraduate, graduate, credential and certificate programs across its five schools in the areas of arts and sciences, business, education, nursing and health. 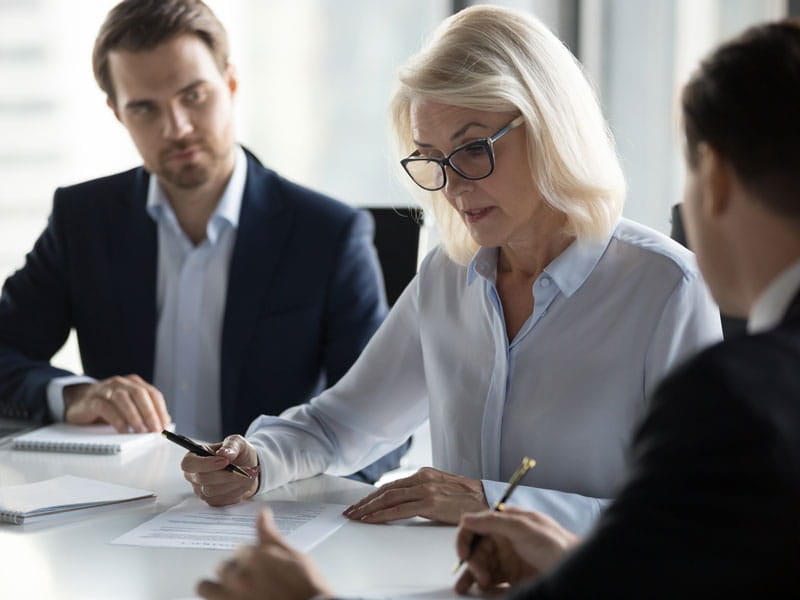 All University of Massachusetts Global programs are accredited by WSCUC, assuring that the University meets quality standards established by the U.S. Department of Education. Explore the additional program and professional accreditations UMass Global holds. 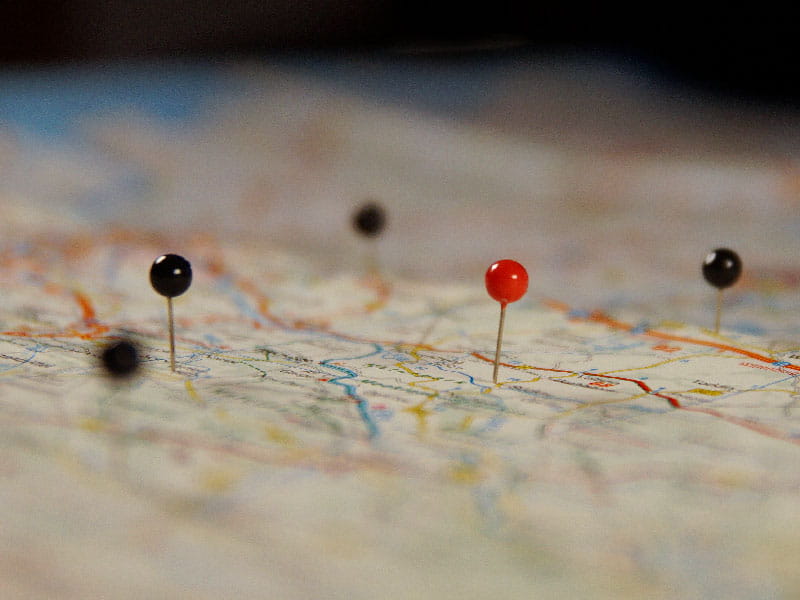 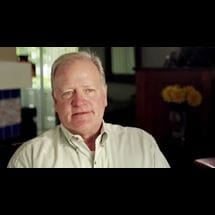 The fact that Brandman University* was a nonprofit school, really sealed the deal for me. I wanted to be able to attend a college, where I knew that my money, my tuition, was being used for the school and not being paid to the shareholders.

The distinguished faculty at Brandman* and their dedication to their students as well as the administration have made it possible for us students to overcome the challenges we faced and helped us bring our educational goals to fruition.

Obtaining an MBA always was on my bucket list, however, until I found Brandman* I was facing large loans and a strict school regiment. The flexibility of Brandman’s* program along with Kia’s tuition assistance made the perfect combination. An MBA gave me the self-confidence to trust my ideas and question conventional thinking.

Going back to school helped me get out of my comfort zone. It helped me get past the ‘we’ve always done it that way’ mentality. I learned that I needed to innovate personally, professionally and to help other become more innovative. UMass Global personnel are committed to ensure your maximum potential as a student is met.

Our commitment to Justice, Equity, Diversity and Inclusion.

More Resources to Get You Started

Learn more about how to get started with your education at UMass Global.